Getting rid of a knotty problem

Japanese knotweed is also known by the Latin name Fallopia japonica. It can be easy to spot, with thick stems that look like bamboo and grow up to seven foot high. The canes develop apurple-blotched stem, with heart-shaped leaves.

Identification is vital. Japanese knotweed can be confused with other plants including Russian vine and Himalayan honeysuckle.

The Environment Agency has called Japanese knotweed “indisputably the UK’s most aggressive, destructive and invasive plant.”

That’s because it spreads so rapidly. Through the winter months,the plantdies back to ground level but by early summer its growth stifles allother plants’ development.

Japanese Knotweed damages property when its roots can crack concrete, harming foundations as well as blocking drainage pipes. It can also cause damage to cables and waterpipes. Roots release chemicals into the soil and this is what hampers the germination of other plants as well as growing up to ten centimetres a day, smotheringsurrounding growth of plants.

Where does it come from?

Guess what, Japanese knotweed is originally from Japan. It’salso seen in China and Korea– and on the side of volcanoes.

Why shouldn’t you tackle it yourself?

The main cause for concern is you decide to dig out this plant without professional help is what you can then do with it, as it’s identified as a 'controlled waste' under the Environmental Protection Act 1990. This means it has to be disposed of at specially licensed landfill sites. On no account should Japanese knotweed should never be included with any normal household waste or added for collection in greenwaste collection schemes.

We are a specialist Japanese knotweed contractor and registered waste carrier. That means we can skilfully and safely remove the weed from site and dispose of it safely.

Is having Japanese knotweed in your grounds against the law?

It’s not illegal to have the plant on your property; it is against the law to allow it to spread, including allowing the roots to spread underground into neighbouring property.

Importantly, under the Environmental Protection Act 1990, because the plant is classed as “controlled waste” that means it’s illegal to dig it up and remove it from your property unless it is disposed of at a licensed landfill site.

Under the provisions made within Schedule 9 of the Wildlife and Countryside Act 1981, it is an offence to cause Japanese knotweed to grow in the wild.

If the Japanese knotweed has a "detrimental effect of a persistent or continuing nature on the quality of life of those in the locality", this can lead to prosecution under the Anti-social Behaviour, Crime and Policing Act 2014.

If you’re worried about the spread of Japanese knotweed then contact ourexpert team on 0330 128 9898.

Give your grounds a winter makeover
...without getting your hands dirty
+
Ten top reasons to work with Elevate FM in 2021
Lets achieve more in 2021 together
+
Be a bright spark this Christmas - get the professionals to check your lights
Has Christmas come early for you this year?
+
Don't forget your cleaners this Christmas
It's been a Hokey Cokey year for office workers so far - in, out, back in and then all out again.
+
Peace of mind through scaffold safety
Sometimes it seems that not a day can go by without reading about another terrible accident involving collapsing scaffolding.
+
Keeping your fire alarms safe and sound
Did you know around 200 people lose their lives in the UK every year because of fire?
+
Top five things left behind in an office move
What do the following five intriguing items have in common?
+
A big thank you to security guards everywhere!
Being a security guard isn’t always easy.
+
Urgent legionella warning after pandemic closures: Are you safe?
When was the last time you checked your plumbing?
+

"We originally contacted Paul as some external cladding cleaning work was required. I had used Paul for some roofing repair work last year and found his guys to be professional, hard working and compliant with our strict H&S policies on site. I would happily recommend Elevate FM to my customers for any planned or re-active works".

"Danny attended quickly to resolve our mysterious leak in the logistics office. I tried a few companies, but Elevate FM were the only ones that could attend within a reasonable time frame. Thank you!"

"We had a few contractors out to resolve our office drainage issue but the problem kept re-appearing. Richard & Sam spotted the fault straight away and was able to start the repair straight away. Moving forward I will be using Elevate FM for any future issues."

"I have been using Paul and his team for the last 12 months to maintain our grounds. They always turn up as planned, look smart and communicate well. Happy to refer them."

"It was a lot easier to deal with Elevate FM as they provided the scaffold, rendering team and decorators meaning I could focus on looking after my sites opposed to trying to arrange 3-4 different contractors."

Sam Parker – Property Manager, Stoke-on-Trent
We're here TO HELP
GOT AN ENQUIRY? CONTACT US HERE
Thank you! Your submission has been received!
Oops! Something went wrong while submitting the form.
0330 128 9898
info@elevatefm.co.uk 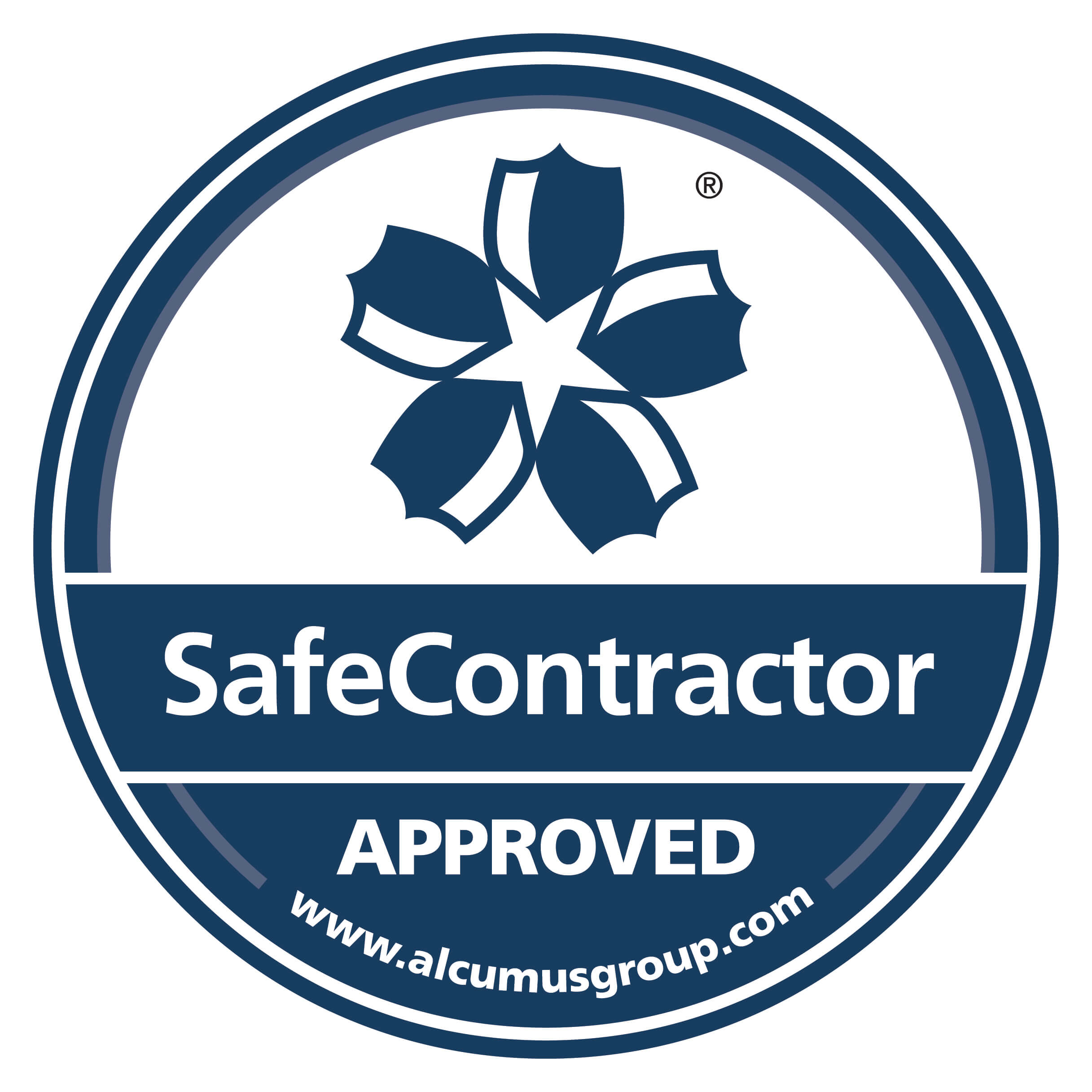 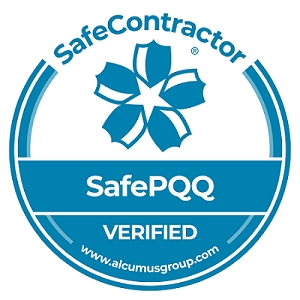